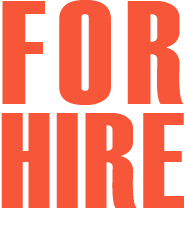 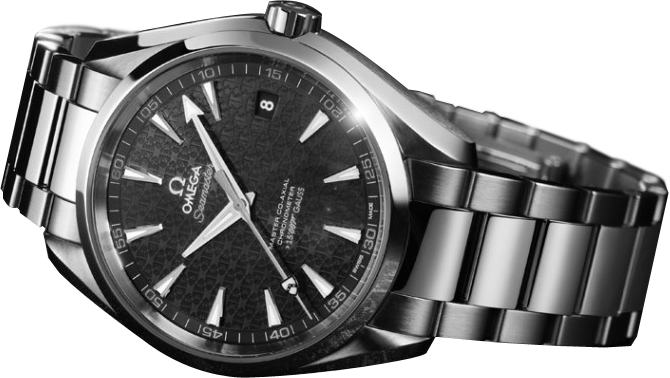 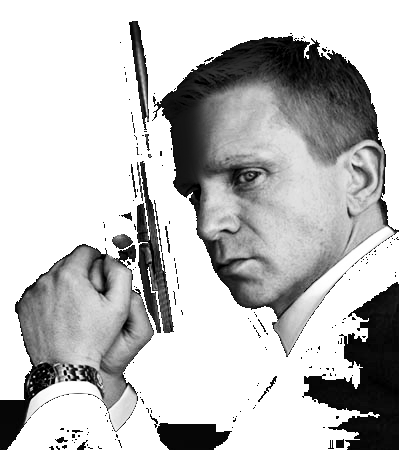 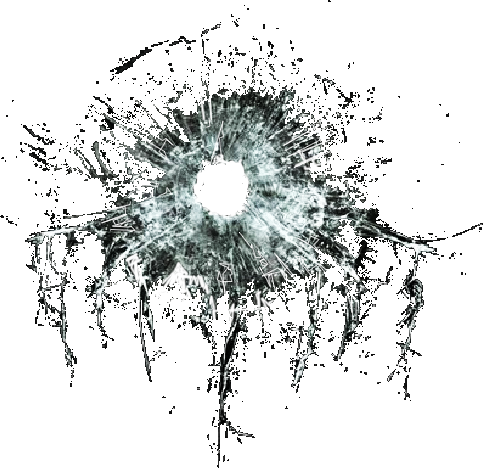 Deprecated: wp_make_content_images_responsive is deprecated since version 5.5.0! Use wp_filter_content_tags() instead. in /home/tcozens/public_html/wp-includes/functions.php on line 5213

Max has been performing as the world’s best, most authentic and most booked Daniel Craig Lookalike since 2007 after too many people said, “are you sure you’re not Daniel Craig?

Max has been on set with Casino Royale Bond girl Eva Green. He appears in Skyfall and spent five days on the set at Pinewood Studios not only with Daniel Craig himself, but Dame Judi Dench, Javier Bardem, Naomie Harris, Ralph Fiennes and Same Mendes.

Max was booked as the picture double on SPECTRE for six and a half weeks on location in Austria, Rome and at Pinewood Film Studios.

Max can’t confirm or deny if he is involved with No Time to Die, otherwise he would have to….you understand!

Max is the only Daniel Craig Lookalike worldwide to have been booked as Daniel Craig’s double. Max’s event photos aren’t photo-shopped, what you see is what you get! Always check lookalike’s social media to see what lookalikes really look like!

Max is based in London and is available for both UK and international events. 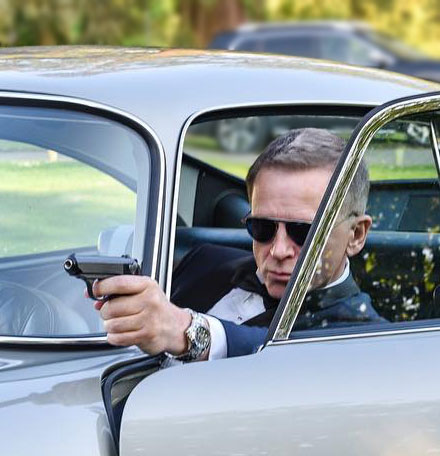 Demand is high, so book well in advance to avoid disappointment.

Max is a member of the British actor’s union ‘Equity’, with £10 million of public liability insurance. Max drives/rides cars and motorcycles, he even speaks a little Japanese!

Max appears with the UK’s no.1 stunt team, the Stunt Action Specialists to provide a memorable fight scene that will leave you both ‘shaken and stirred’, Q The Music Show – The James Bond tribute Band, Shirley Bassey tributes, Bond villains, Bond girls, Bond props and Aston Martins – contact us for details. He has been in print, on the radio and TV and has appeared with Britain’s Got Talent’s The Chippendoubles.

When Max comes to your event, you can be assured that he will appear as stylishly dressed as Bond himself; Max will appear with authentic brands such as Tom Ford and Walther and a hand crafted luxury tuxedo.

Max is available for TV and film, product launches, store openings, award ceremonies, stand in/double decoy, Bond themed parties, corporate events, PR, meet and greet, mix and mingle, Bar Mitzvahs, photo shoots and all manner of private events. Max has worked for most of the Bond sponsors many times over and many of the world’s top blue chip companies.

You can be assured Max will do a professional job with a client list such as this:

This is just a small selection of companies out of the 800+ Top Secret missions both corporate and private that Max has successfully ‘accomplished’, after all; ‘nobody does it better’ than Max.